Did you know that Quidditch, the dodgeball/tag/rugby mashup dreamed into existence by J.K. Rowling for her Harry Potter series, was played in real life? There are, according to national governing body of the sport, roughly 170 collegiate and adult-community teams across the United States, and eight of them came to campus on Sunday for the Second Annual Keystone Cup. 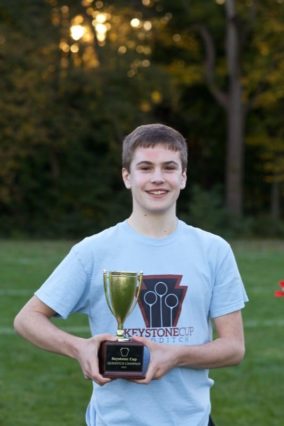 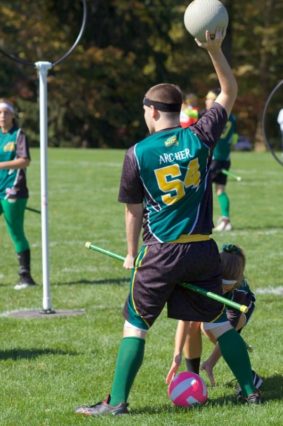 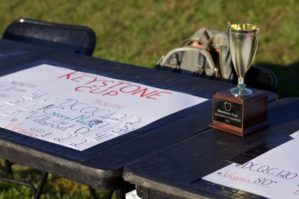 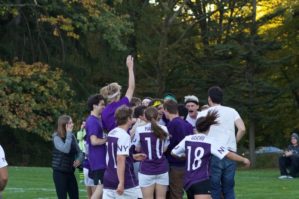 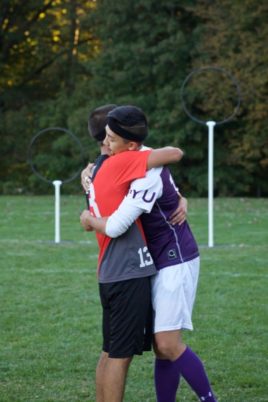 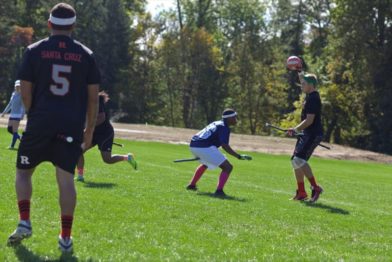 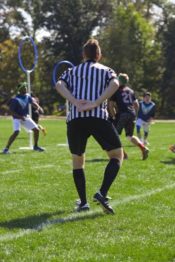 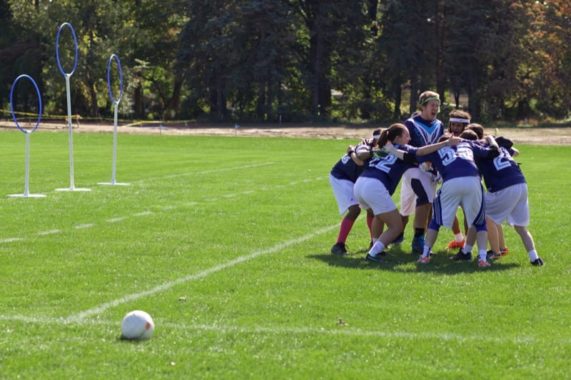 The tournament, which was organized by local high school student Jack McGovern (son of Associate Professor of Political Science Stephen McGovern), took over Lower Featherbed Field for a full day of games designed to facilitate interregional play. The highly ranked teams that competed for the titular trophy came from as far afield as Troy, N.Y., and Charlottesville, Va., and included neighboring Villanova. But in the end, it was New York University’s team that emerged victorious, beating Rensselaer Polytechnic Institute 110 to 50 in the finals.

Did you miss the fun? Don’t worry; Jack McGovern plans to hold the event again next year for a third and final time.