This weekend, the two Haverford ultimate teams, Big Donkey Ultimate and the Sneetches, host Haverween, one of their two annual campus tournaments (the other is spring’s Layout, Pigout). As in years past, alumni will come back to Haverford to compete against current players, but for the men’s team, it is an especially poignant occasion. This year Big Donkey Ultimate, founded in 1985 under another name, marks its 30th anniversary (the Sneetches, a Bi-Co women’s team, began later, in 1994). To celebrate, more than 50 alumni will return to campus for the tournament and a weekend of festivities, including a Saturday night banquet in Founders Great Hall.

In honor of the occasion, Matt Lowenthal ’12, who played on the team for his entire Haverford career and now coaches Big Donkey Ultimate, compiled this photographic history of the team. (Additional photos of the Sneetches can be found on their website.) 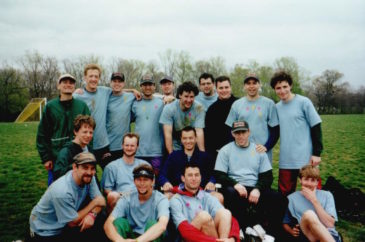 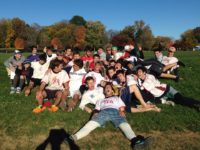 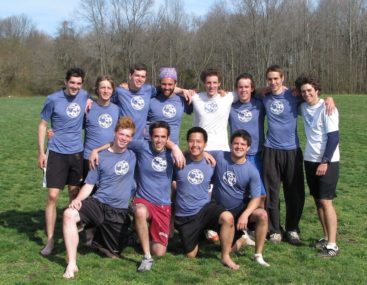 The Donkeys at Sectionals in 2009 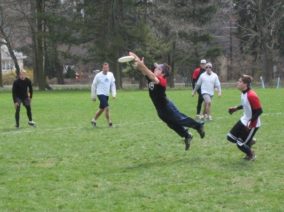 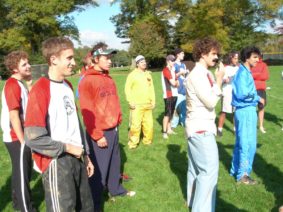 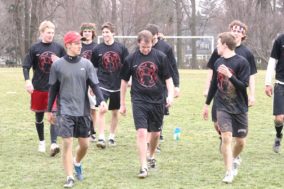 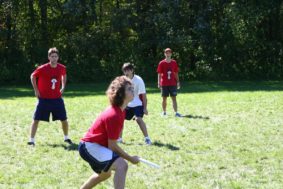 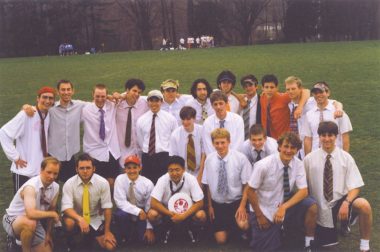 The team in 1998, when they were known as Seven Deadly Sins

The 1995 team, then known as Lumberjack Lemmings 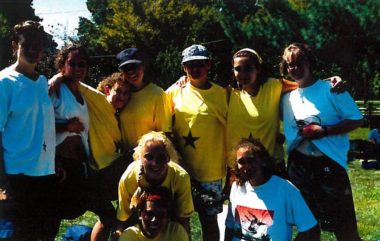 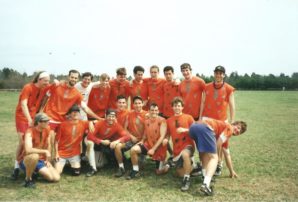 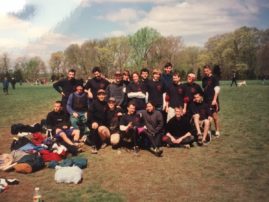 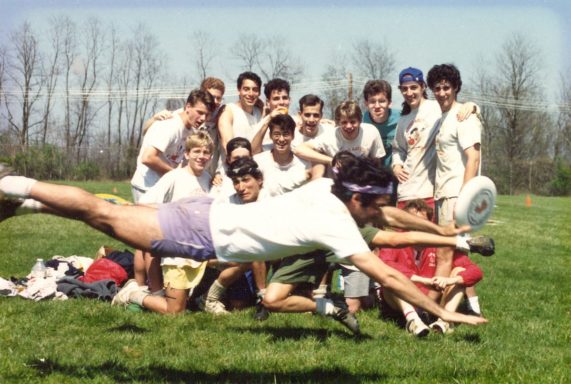 Want to know more? An in-depth story about the history of ultimate at Haverford, appears in the College newsroom.