Family and Friends Weekend is special every year because it is when we welcome the people important to our students to campus to explore all that the community has to offer. But this year the mix of panels, fairs, speakers, and exhibits were enhanced by special programming to highlight the College’s efforts in sustainability.

As such, the weekend’s keynote speaker was Fred Krupp, president of the Environmental Defense Fund. The leading environmental protection advocate, who has headed up the EDF for 31 years and has advised three different American presidents, was interviewed on stage in Marshall Auditorium by Visiting Assistant Professor of Economics Steven Smith. Other related programming included a screening of Wake, a documentary made by student media fellows about the aftermath of the Deepwater Horizon oil spill in the Gulf of Mexico, and an alumni panel on ocean health, featuring Adam Freed ’98, who leads the sustainability team at Bloomberg Associates; Eddie Stern ’87, chair of the oceans committee at the EDF; Mary Turnipseed ’00, who works on marine conservation for the Gordon and Betty Moore Foundation; and Assistant Professor of Anthropology Joshua Moses as moderator. New Haverfarm Fellow Jahzara Heredia ’16 even gave a tour of the new greenhouse, which was first proposed by the 2013 environmental studies senior capstone class, during a farm open house reception.

There were many other events as well. The 50th anniversary of the José Padin Scholarship, which is named for a member of the Class of 1907 and supports students from Puerto Rico with demonstrated financial need whose background and character show a high level of commitment to building successful multicultural communities, was celebrated with a luncheon, panel discussion, and community conversation, all of which featured several former scholarship recipients. Additionally, parents and other visitors could learn about the resources offered to their students by different offices on campus (from the Center for Career and Professional Advising and the Office of International Academic Programs to the Office of Academic Resources) and visit different on-campus art exhibitions, including Bring Your Own Body in the Cantor Fitzgerald Gallery and Consent to Be Seen, which hosted an opening reception on Friday evening.

Fords Against Boredom (FAB) also held its annual Oktoberfest on Saturday afternoon, welcoming students and their guests to enjoy grilled sausages and sunshine, while painting pumpkins and taking in the sounds of student musicians Daisy Zhan ’20 and Linda Yuan ’20, James Jackson ’20 and Anna Gargiulo BMC ’20, and bands Christmas Twins and the Underground Show.

And if the calendar wasn’t already jam packed enough, the weekend also served as the third annual homecoming for Haverford’s young alumni. Dozens of members from the Classes of 2007 through 2016 returned to campus for an afternoon of food, drinks, lawn games, and catching up with old friends. Both the weather and the conversation were warm, and a good time was had by all. 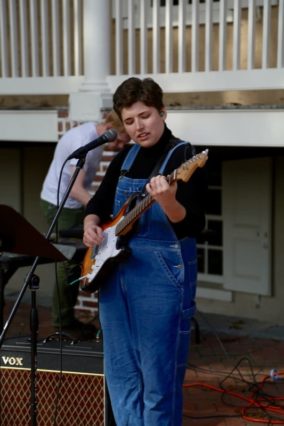 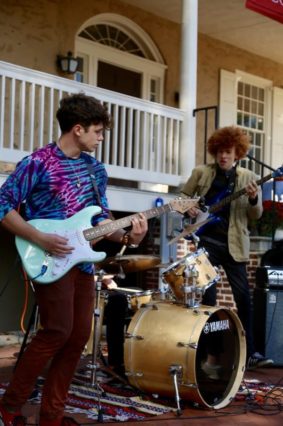 The Underground Show performs at Oktoberfest 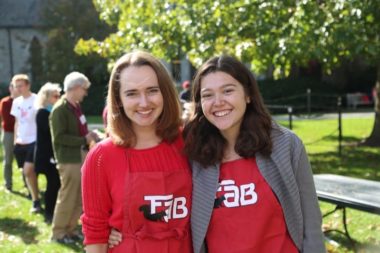 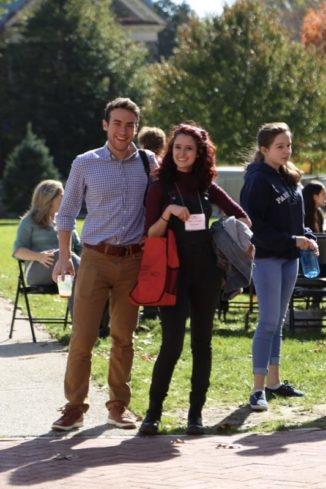 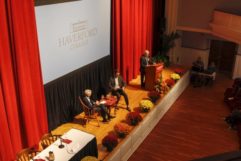 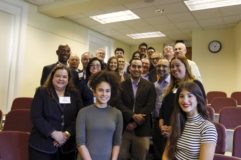 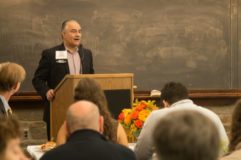 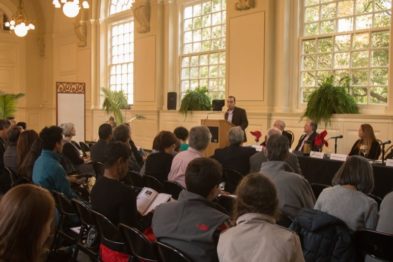 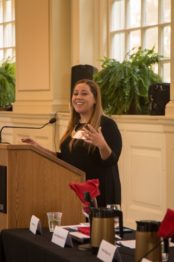 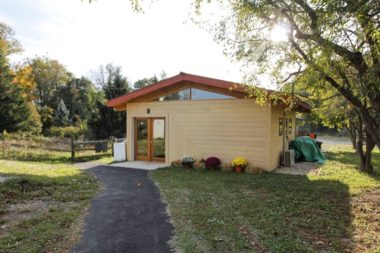 Enjoying the company on Cope Field for Young Alumni Homecoming 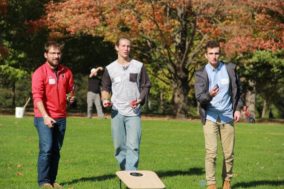 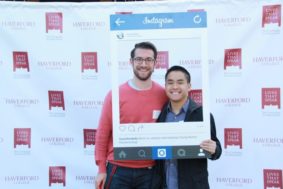