There’s only one place to be on Haverford’s campus on April Fool’s Day: the Koshland Integrated Natural Sciences Center (KINSC).  Our campus’ budding physicists, biologists, chemists, mathematicians, psychologists, and computer scientists, who spend the rest of the year crunching data, running programs, and undertaking experiments, get a chance to show off their artistic skills as they adorn their campus home with decorations. Each department picks its own theme and decks its own halls.

This year, students in the Chemistry Department took a cue from the biggest blockbuster of the year, turning their section of the science center into parts of the Star Wars universe. They devoted hallways to Dagoba and Hoth, created a Cantina that sold snacks, and hung a massive replica of the Death Star and Millennium Falcon in the Rotunda while playing John Williams’ iconic score from a set of hidden speakers.

Math students created a “Faces of Math” display—a takeoff of an iconic antidrug campaign—that asked viewers to examine the “long-term effects of calculus use” on portraits of the students’ faces.

Our computer scientists appropriately explored “Under the C++,” creating a underwater world filled with streamers-as-seaweed and a representation of the Transatlantic Internet Cable. And physics and astronomy students explored conspiracy theories—from Area 51 to the Illuminati to a faked moon-landing—with their decorations.

Students in the Biology and Psychology Departments, which are both housed in Sharpless, the part of the KINSC slated for a massive remodel after Commencement, took their inspiration from the impending construction. The biology hallways were covered in police tape and “biohazard” signs, cheekily signaling an imminent apocalypse. Students even made a fallout shelter in Zubrow Commons. The psych students, on the other hand, had a sunnier vision for the coming renovations: they went with an HGTV theme, imagining a welcome makeover for their departmental home. 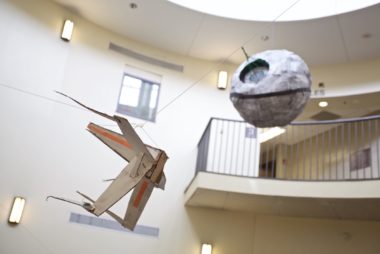 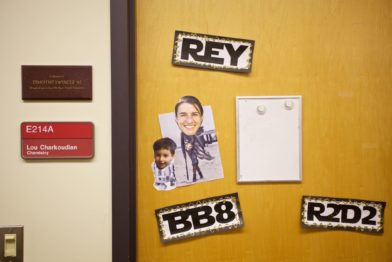 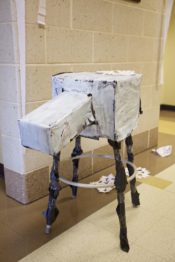 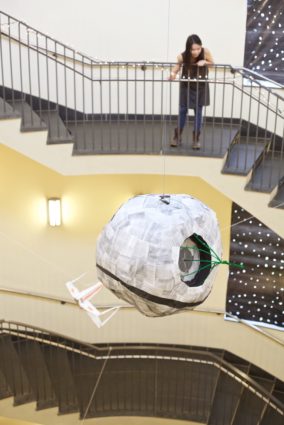 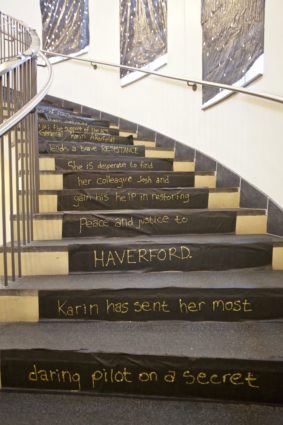 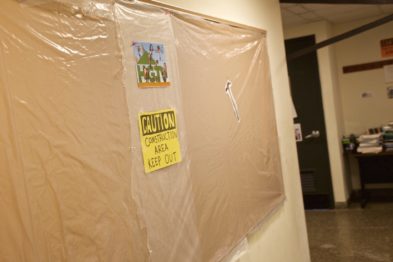 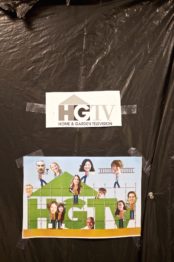 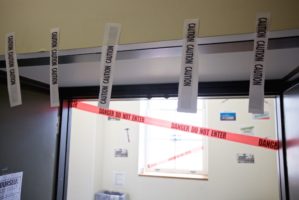 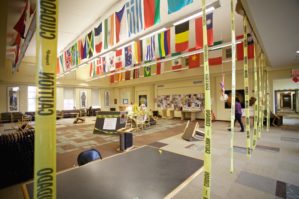 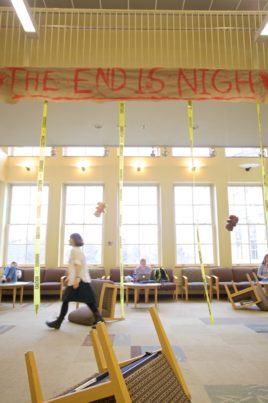 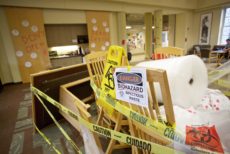 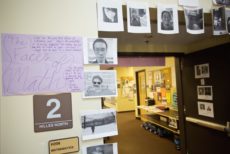 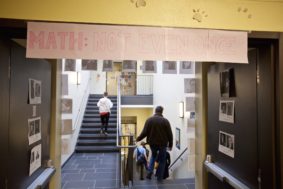 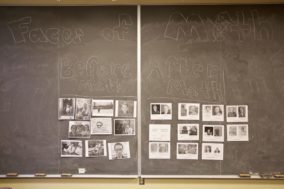 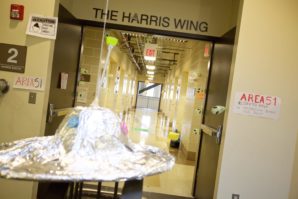 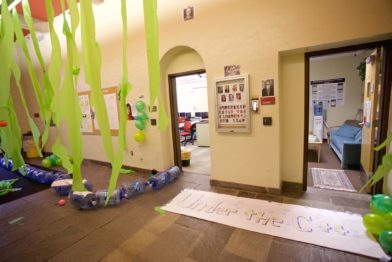 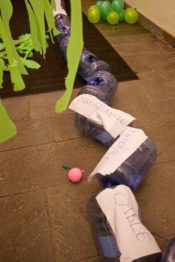 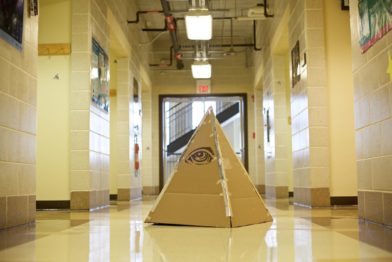 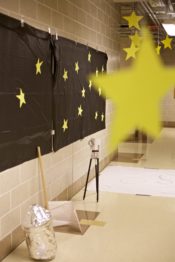