WHAT: Iconic is Haverford’s Step team, founded in 2018 and led by Raveen Green ’22 and Davion Williams ’22. “Step is a type of dance that highlights the beat made with your body,” said Green. “It’s all about precision and being heard. It is most commonly done by African American sororities and fraternities to celebrate Black culture.”

WHO: “I have always had a passion for the performing arts, especially step, and I was the captain of my high school step team, and I wanted to keep that going,” said Williams, who also choreographs the team’s routines. Green has also been involved in step since middle school. “This club is open for all, especially those who have a passion for step,” she said. “As of now, we have 18 active members, and they all bring their own style and confidence to the table. With every added person, we become louder as a network, every stomp gets heard and builds till the floor is vibrating under us.”

WHEN: “We usually try to meet Mondays, Fridays, and Saturdays,” said Green. “As a club we learn step choreographed by Davion, and we usually take it slow always making sure to help each other. Davion is a perfectionist, so we don’t move on until most of us have it done to a T.”

DID YOU KNOW?: Stepping uses the body as an instrument, and incorporates stomping, clapping, and spoken word to create a beat.

GET INVOLVED: Iconic’s first showcase performance is coming up in November, and all of the team’s practices are open to anyone interested! 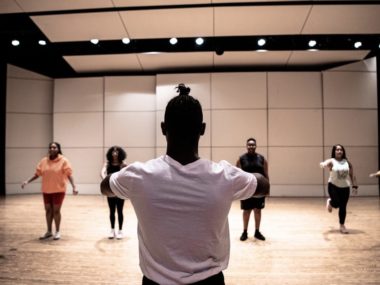 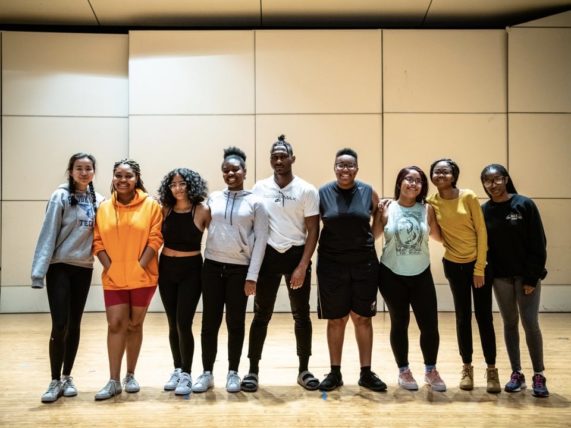